This is a turnkey ready to go ranch!  Just move in and take over.  All of the major improvements have been done.  This ranch is setup for a great hunting operation for company fringe benefits hunts or an outfitter looking to start a new business.

LXBIV is located in the Southwest corner of Edwards County approximately 30-miles Southwest of Rocksprings Texas off of Hwy. 377 and the ranch lies between County Road 460/470.

1470.78 acres located in Southwest Edwards County. The property is situated where two ecological systems collide: The Southern reaches of the Edwards Plateau meet the foot hills of the western edges of the hill country. The ranch has some diverse and vast vegetation that is topped off with the numerous live oaks that cover the entire property. The ranch is broken up by rolling hills which give great vantage points and incredible views. The property is also located only 30 minutes from Lake Amistad, which is an incredible fishery for many species of sport fish. The lake also has vast calm canyon waters for skiing and wakeboarding with spectacular boating views of the Devils and Pecos rivers.

IMPROVEMENTS: High fencing around the entire property, phase one was a 960 acre pasture completed in 2011. Phase two high fencing around the remaining pasture was completed in the fall of 2014, which makes two separate high fenced pastures. There are two high fenced soft release pens approximately 10 acres in size, two water wells with new pumps and one with a solar powered pumped added in 2011. A lodge and headquarters that consists of newly build 2013 great room that includes a commercial kitchen and bar. The interior is finished with cedar trim and tile floors, large screen TV’s and appliances convey. Direct TV, land line telephone, DSL wireless internet, and cell service are at the house. The ranch has an extensive road system that covers the entire property. There are 19 hunting blinds, 22 spin feeders, 3 gravity protein feeders, 13 timed protein feeders and 8 alfalfa hay feeders that will convey. A game cleaning facility, barn, feed room, garage, and a separate wash/laundry room, commercial ice cooler, ice maker, gas barbeque grill, are among various other ranching and hunting items what will also go with the sale of the property. There is also a 640 acre adjoining tract that the current owner leases to hunt that will make a great addition to the property. The lease will transfer if the buyer cares to pursue. The owner will consider conveying the tractor, dozer with implements, the UTV’s and ATV’S, 4-new camper trailers, and the two ranch truck if a negotiated price is met.

GAME: The ranch is on level 3 of the TPWD MLD program. Native whitetail, also there were approximately 40 whitetail bred doe and several bucks ranging from fawn to 4-yr. old introduced over the past three years with superior genetics. The ranch has approximately 50 mouflan and Corsican sheep/rams and a large herd of axis deer, black buck, aoudad, fallow, red stag, scimitar horned oryx, as well as hogs, dove, quail and turkey.

MINERALS: There are no minerals to convey. 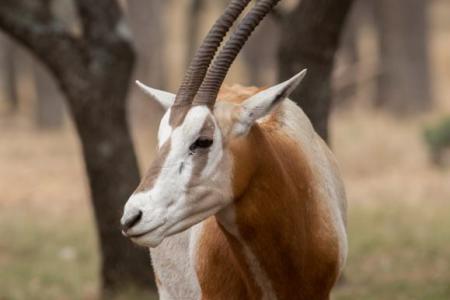 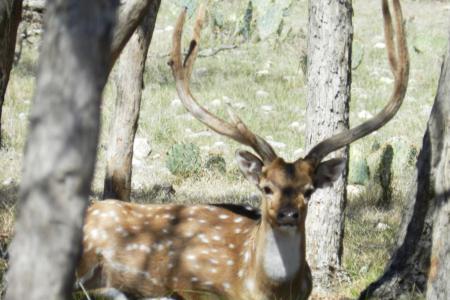 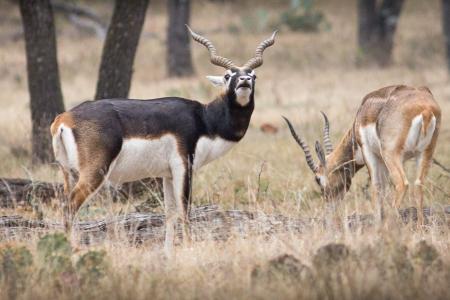 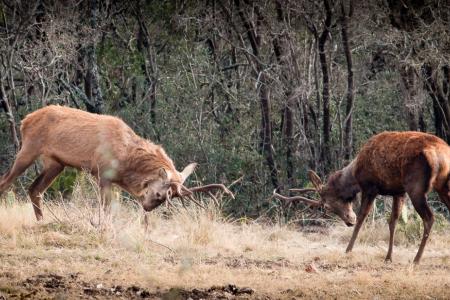 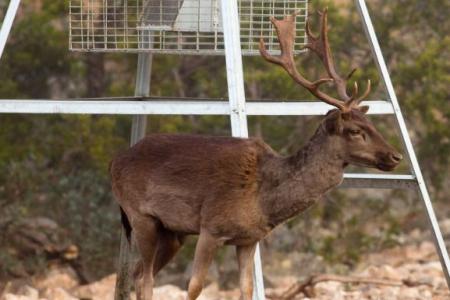 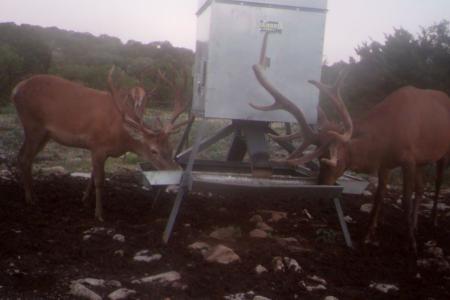 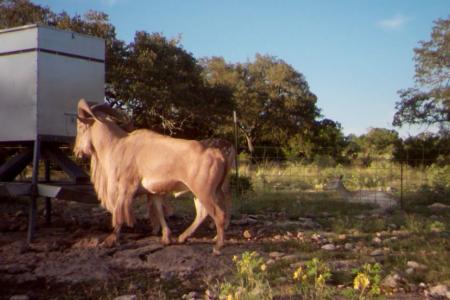 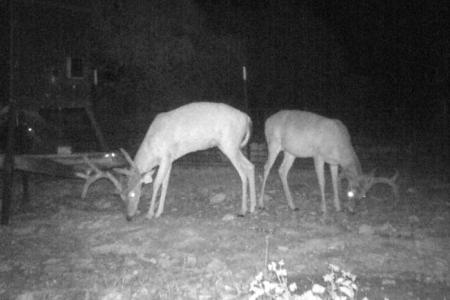 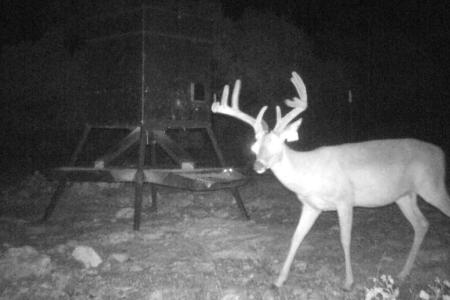 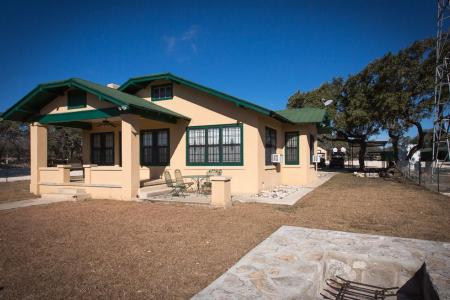